Have multiples of most of these available.

They are a great unit – fully welded stainless steel construction, rated for full automatic fire, and with a lifetime warranty as well.

Ideal for any professional usage.

This unit is a .223 caliber ‘NINOX K’ going out to a lucky customer in New South Wales.

They are available in calibers from 17 HMR to 338 Lapua. 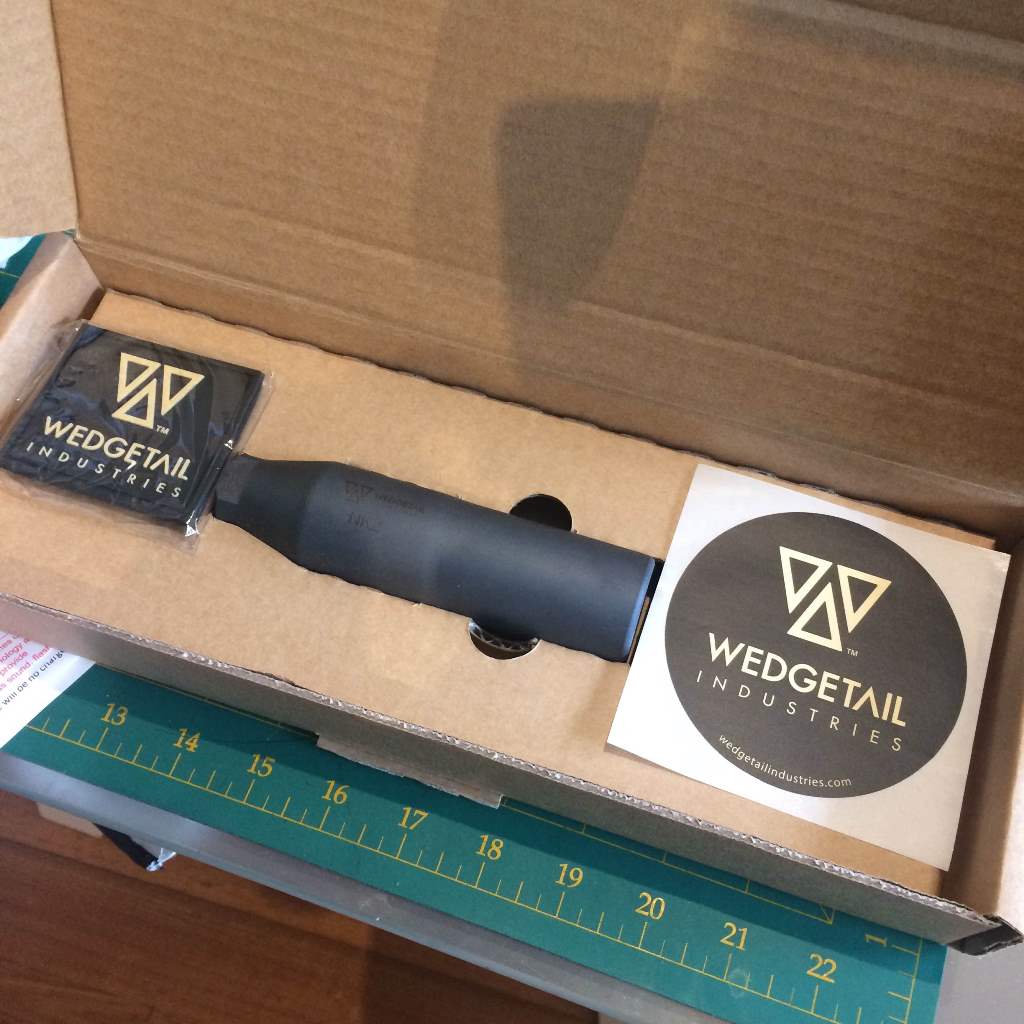 We’ve been pleased with the demand so far for the Wedgetail AR-15 type rifles.

These two shipped out to customers in New South Wales and Queensland last week direct from Wedgetail Industries.

They come with the OTIS cleaning kits and Australian made drag bags pictured.

Both of these ones are 300 AAC caliber rifles, and except for the furniture, 100% made in Australia.

They’re built to order, so contact us for more information. 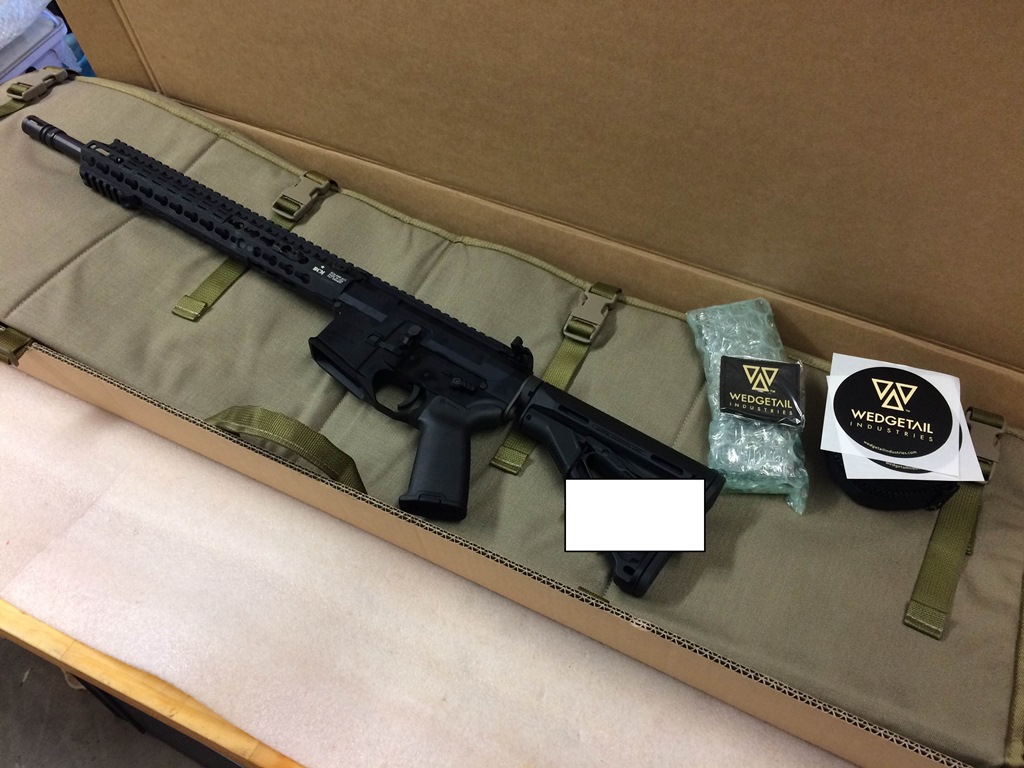 We sponsored the 17th AVPC earlier this month.  If you attended, you would have seen our new fliers in the attendee satchels.

Despite most of our customers being professional feral animal controllers, it was surprisingly difficult to get advertising approved for this event.

The organizers seemed reluctant to include anything firearm-related.

We are pleased to announce that RARCO Engineering will support and distribute the new Australian-made Wedgetail WT-15 rifles in Australia.

These rifles are a premium quality AR type rifle and are available for ordering now.

The Wedgetail WT-15 is almost entirely made in Australia by Wedgetail Industries.

The bolts, bolt carriers, barrels, upper and lower receivers, and trigger groups are all made to the highest standards at the Wedgetail advanced manufacturing facility in Victoria.

Complete uppers in all three barrel lengths and both calibers are also available.

Wedgetail offers a lifetime warranty on all Australian made parts, and full parts supply ex-factory.

All the parts are mil-spec and will interchange with other AR-15 rifles.

Wedgetail have a very unusual combination of talent, resources, and passion for the firearms industry.

RARCO Engineering is excited to be a part of this new chapter in the Australian firearms industry.

Expect big things from Wedgetail Industries in the near future!

Tasmania Police recently advised that they were reviewing their policy on firearms that ‘substantially duplicate in appearance’ automatic weapons.

We made the below submission to their review.

I’ve scanned and uploaded some original advertising material for the Australian Automatic Arms SAR series of firearms, as well as an original SAR manual.

The brochures tell an interesting story in themselves – the launch of the military type SAR, SAC and SAP series, followed by an attempt at a more politically correct ‘sporting’ variant, the SP.

Finally, the sale and closure of the Australian Automatic Arms factory, and the list of plant and equipment for sale.

I don’t agree that ‘the Australian Government banned the manufacture of firearms’ as the brochure states.

Warwick Firearms in Victoria have been manufacturing a number of very high quality rifles, including an AR-15 type rifle, the WFM4.

They are just about to release their new WFA-1 straight pull bolt action rifle.  You can read about it on their facebook page: Warwick Firearms